#BlackHistoryMonth in Technology and Web!

Join Networks Plus for the next few weeks of Black History Month as we highlight various African American innovators and inventors within the tech and web world! Each Friday, two new figures will be introduced with their accomplishments. Have suggestions of someone we should feature? Let us know on our Facebook Page! 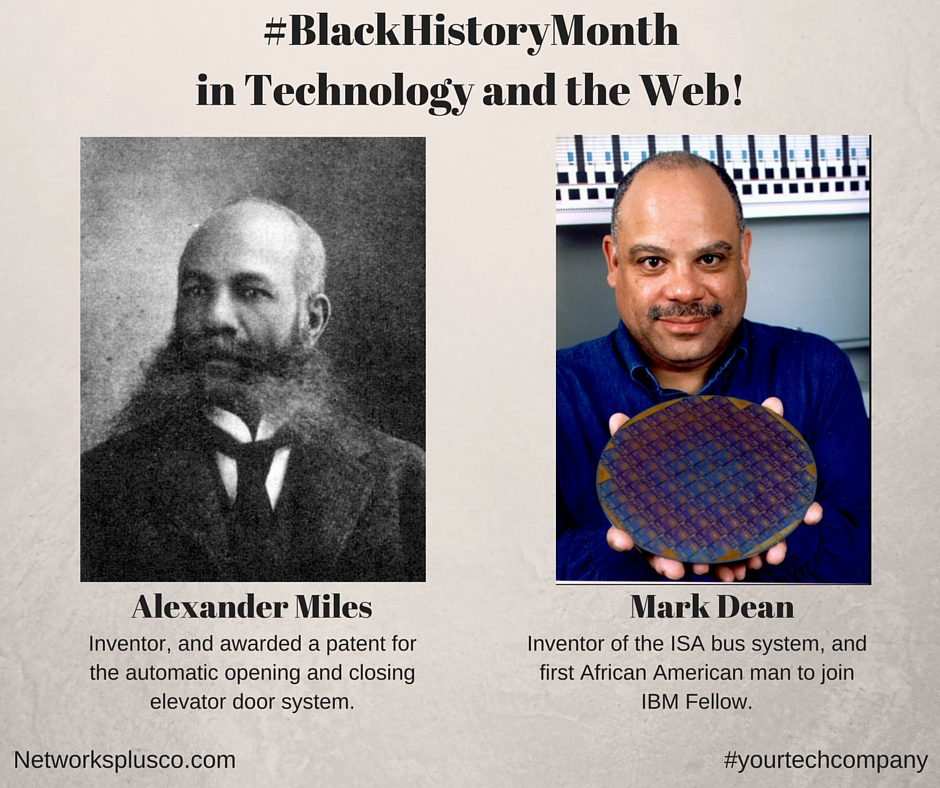 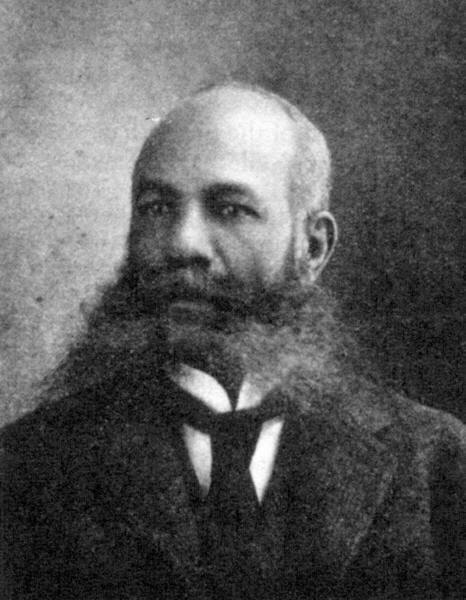 Alexander Miles was the inventor of the automatic elevator door system, which improved safety for passengers. In the past, passengers or attendants had to manually open and close the door to the elevator, as well as the door leading into the shaft itself – this meant that if a passenger just happened to forget, future ones could mistakenly fall into the shaft when expecting to get onto the elevator. This new mechanism triggered the doors to open and close on their own with the arrival and departure of the elevator. 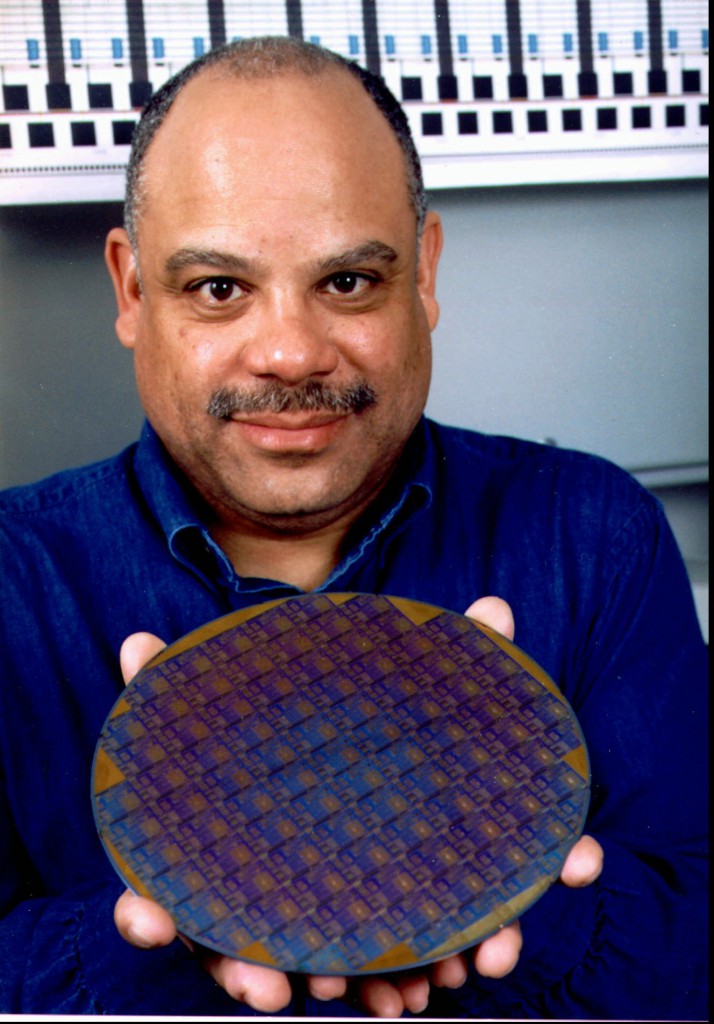 Mark E. Dean is a computer engineer who was part of the team who developed the ISA bus which helps connect devices such as printers and routers to the computer. He also had created a number of other major landmark technologies for IBM and the Personal Computer (PC), including a one-gigahertz computer processor chip.

Mr. Dean is the first African American man to have been inducted into the IBM Fellow, which is noted as the highest honor for scientists, engineers, and programmers.