Black History Month with Networks Plus

He developed high speed computer systems in the 1960s, and assisted in developing a patented memory chip design, one of the fastest at the time. Greene also founded the software companies Technology Development Corporation, and its offshoot, Zero One Systems, Inc. He also taught courses in computer sciences and electrical engineering at Stanford University, Santa Clara University, Howard University, and Washington University in St. Louis.

Greene was the recipient of the Purdue University Outstanding Electrical Engineer Award in 1999, was inducted into the Silicon Valley Hall of Fame in 2001, and was rewarded title of Santa Clara University Distinguished Engineering Alumnus in 1993. 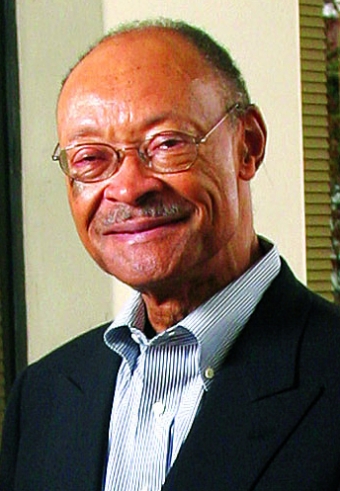